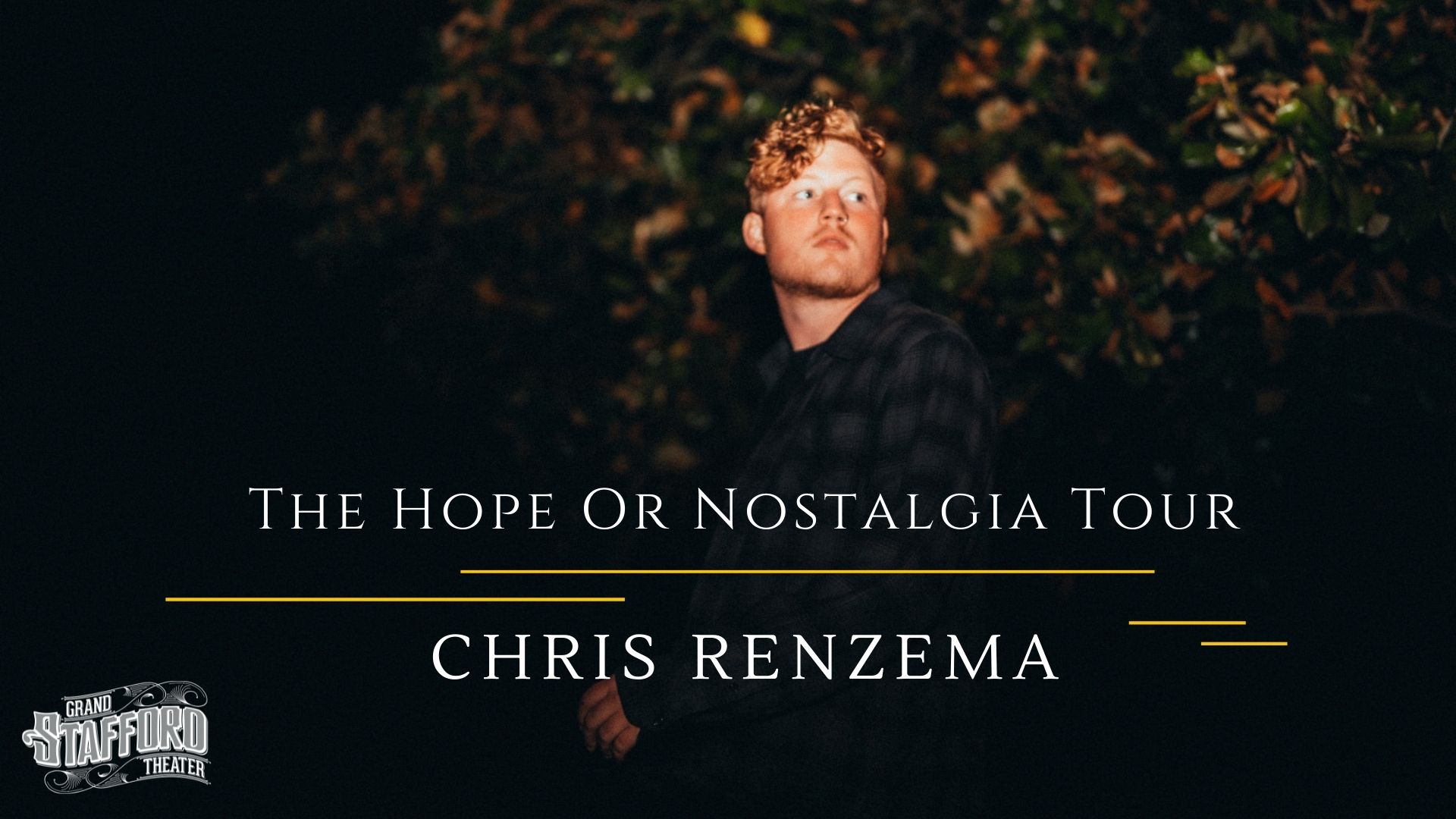 Chris Renzema received more than 36 million audio streams of his independent project, I’ll Be The Branches, which was a personal, but less autobiographical, worship album. His follow-up sophomore album and Centricity Music debut Let The Ground Rest sparked more than 90 million streams and began to reveal more of his life story weaved into the songs. Receiving well-over one million Spotify track saves over the last year, a 2020 Pandora “Artist to Watch” nod and a GMA Dove Award nomination for “New Artist of the Year,” Get Out of the Way of Your Own Heart continues Renzema’s more personal trajectory. The album features lyrics that cut to the bone while singing about hope and echoing the universality of both pain and praise.