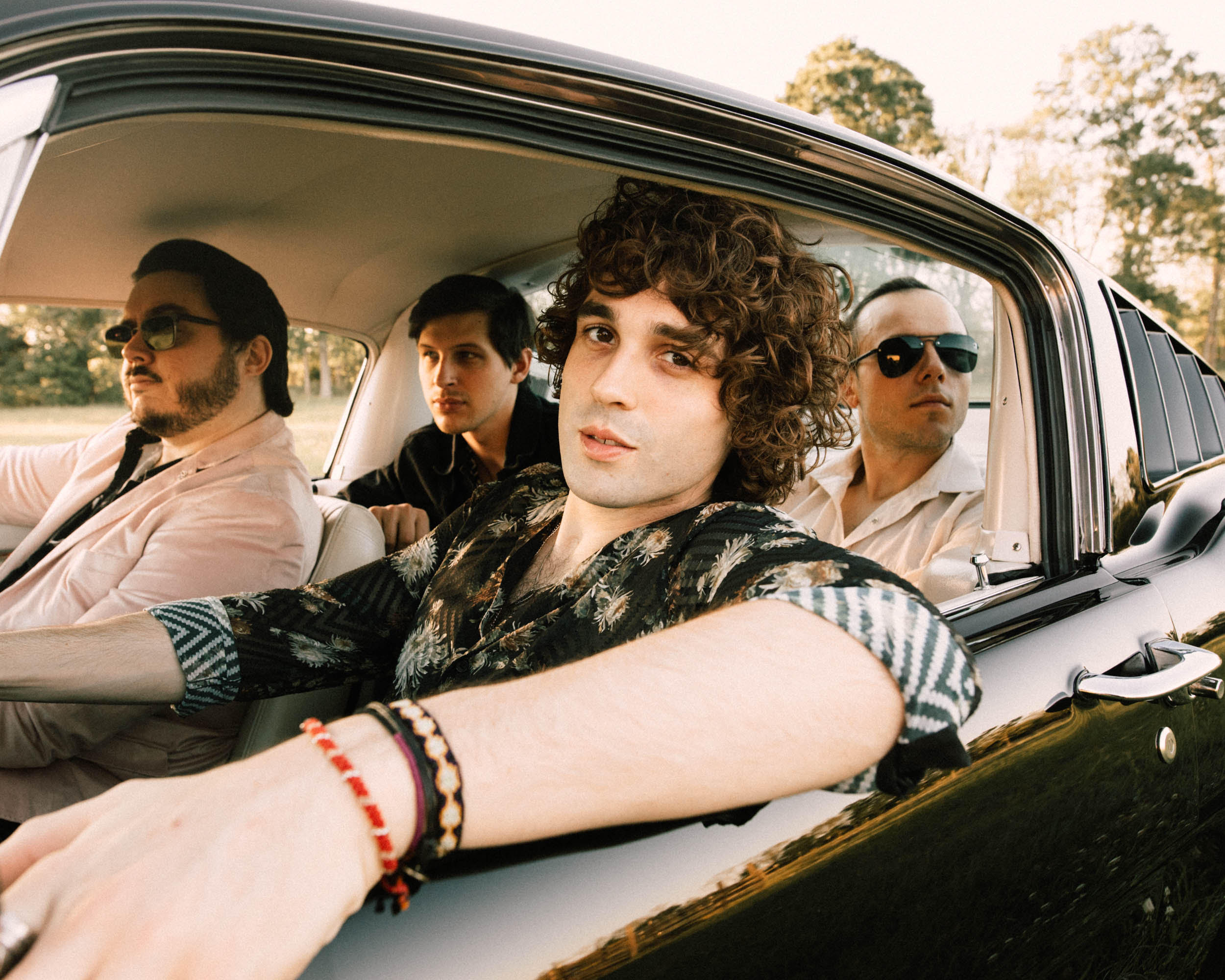 LVVRS (lovers)… Charismatic rockers crafting infectious sounds that are a stylish blend of disco pop and 1970’s rock’n’roll flair. Their songs work equally well on the dancefloor or roaring out the window of a speeding car. Singer River Gibson delivers vocals equal part sweetness and grit with a sonic expression of self-confidence.

Formed in South Louisiana on Valentine’s Day (hence the name), LVVRS are a group of young musicians taking cues from current Alt Pop contemporaries as well as from your parents’ vinyl collection. Their live shows are a master class of the power and conviction of modern rockers coupled with the sonic detail of major pop artists.

LVVRS are currently in the studio producing their debut EP due later this year. Until then you can find the band touring in the South, releasing more music and remixes.

Aspen St.’s music communicates messages of perseverance in lieu of heartbreak, contemplation of the human experience, and the celebration of each precious moment.

The genesis of the band began in a Texas A&M classmate’s townhome on Aspen St. in Bryan, TX. There, the members wrote, recorded, and published their first songs to Spotify and Apple Music and began performing live. Since then, the collaborative effort has produced groundbreaking original material and a polished presentation of favorite cover music, achieving over 15,000total song streams to date.