Penny and Sparrow with Annika Bennett 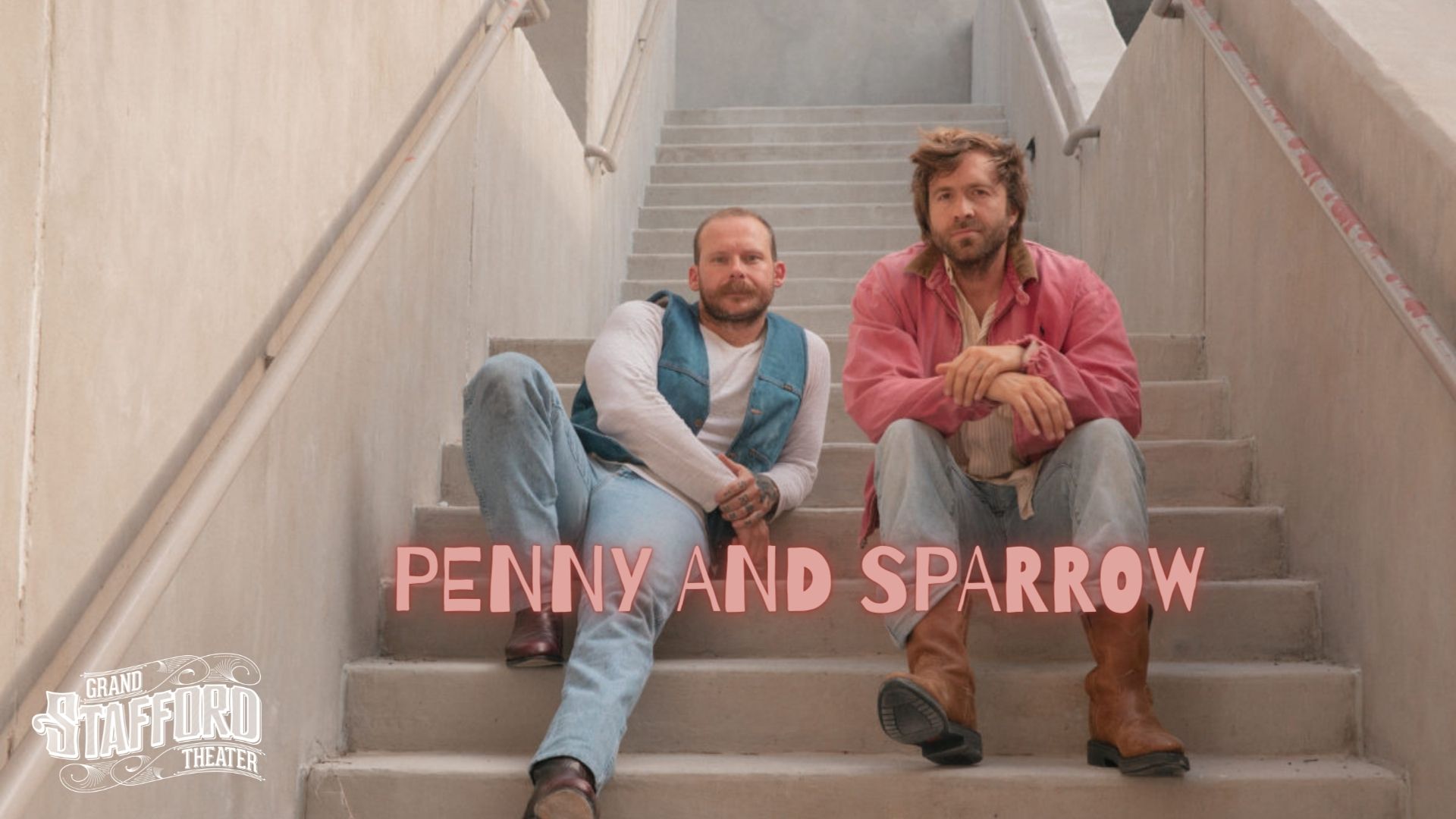 Written and recorded over the past year, Penny and Sparrow’s remarkable new album, Olly Olly, is a work of liberation and revelation, a full-throated embrace of the self from a band that’s committed to leaving no stone unturned in their tireless quest for actualization. The songs here are fearless and introspective, embracing growth and change as they reckon with desire, intimacy, doubt, and regret, and the arrangements are similarly bold and thoughtful, augmenting the duo’s rich, hypnotic brand of chamber folk with electronic flourishes and R&B grooves. The duo—Andy Baxter and Kyle Jahnke—produced Olly Olly themselves, working without an outside collaborator for the first time, and the result is the purest, most authentic act of artistic self-expression the pair have ever achieved.

Texas natives Baxter and Jahnke first crossed paths at UT Austin, where they developed a fast friendship and deeply symbiotic musical connection. Beginning with 2013’s ‘Tenboom,’ the staunchly DIY pair released a series of critically lauded records that prompted NPR to praise their songwriting as a “delicate dance between heartache and resolve” and Rolling Stone to hail their catalog as “folk music for Sunday mornings, quiet evenings, and all the fragile moments in between.” The duo’s most recent album, 2019’s Finch, debuted at #2 on the Billboard Heatseekers Chart, racked up more than 40 million streams on Spotify, and earned the band their biggest headline shows to date.