This week is a big week for the Grand Stafford Theater, so with the power invested in me as intern, (which actually renders me powerless) I am unofficially officially declaring this week as: “The Big Week.” Tickets for the following events are available online and at the door unless otherwise noted.

In two months, The Weeks will release their Serpents and Snakes Records debut album, “Dear Bo Jackson,” to the world. In two months and one day, the world will be drastically different. Kids are going to start growing their hair out, drinking 40 oz malt liquors in the forest, and dancing around like wet noodles. Baseball games will begin with the singing of the World anthem, “To Kingdom Come” by The Band. Top fashion designers will put their names on trucker hats and pastel button-ups. New World Order will reign supreme, and The Weeks will sit atop it all. To be honest, I can’t freakin’ wait. The Weeks are a band of amazing energy and presence, and I would be happy to serve them. You can catch a glimpse of the Southern Rock future this Wednesday!

photo courtesy of The Rolling Stone

When you hear El Ten Eleven through headphones, you are taken on a musical magic carpet ride. The sheer musical talent of this four-to-eight-piece progressive rock band seems to jump out from the speakers and massage your temples with its weird anthropomorphic-soundwave fingers. When you see El Ten Eleven perform, you punch yourself in the face because you realize that this maverick of melody known as a band is a straight up power duo. That’s it. Two guys. Granted, with the amount of pedals on stage, it’s not hard to understand where the variety of sound comes from. What doesn’t make sense is how the hell two guys and three instruments can make such good music. It’s hard for most people to express themselves with words, but El Ten Eleven creates music of incredible depth, enriched by the convictions of their very souls and vibrant to the core. These guys are nothing short of amazing off stage, but on stage is a damned phenomenon the likes of Haley’s comet. With 12 years of self-produced records, their songs featured on countless TV shows/commercials/movies, and theater shows, it speaks volumes to their humility that members Kristian Dunn and Tim Fogarty are still playing intimate show settings. Watch magic happen Thursday night.

THE ROCKY HORROR PICTURE SHOW BY THE SHADOW CAST OF CEPHEID VARIABLE• February 14, 2014

You could spend your Valentine’s evening hopelessly romantic-ing with wine and dine and chocolate and teddy’s and blah, or you could spend it with Riff Raff, Dr. Frank-N-Furter and the shadow cast of Texas A&M’s very own Cepheid Variable. What better way to celebrate the beheading of St. Valentine than pelvic thrusting into the night in a room full of drag?! Everyone’s a character in the Rocky Horror Picture Show, come join in the fun with the shadow cast in acting out of the most influential international cult movies of the last century. Strongly encouraged to buy tickets in advance. (Strongly encouraged to come fully dressed up in costume! Prop bags will be sold at the venue by Cepheid Variable, if you bring your own props, DO NOT BRING: liquids, food or candles (open flames). This film is rated R, not suitable for under 18.)

Matthew Mayfield’s infatuation with “songs, swagger and spectacle” began at 11 years old. His Superman was Jimmy Page, his Batman was Stevie Ray. 8 years later, he dropped out of school to pursue a life on the road with nothing but a guitar and some licks. In 2005, a record deal with Epic taught Mayfield what he really wanted.
After turning in his contract for a DIY deal with self, he began to reconstruct his vision. By the end of 2010, he had self-produced and released 7 EP’s, had a song featured on Grey’s Anatomy, and had topped the iTunes singer/songwriter chart more than once. It’s been a ride for Matthew. He’s driven and he’s ridden, but he’s never ceased to pine for something more. Join Matthew Mayfield in finding himself Saturday night.

In 2011 The Bright Light Social Hour won Band of the Year, Album of the Year, and Song of the Year, Best Bass Guitar, Best Keyboards, and Best Record Producer at the SXSW Austin Music Awards. Are you excited yet? You should be. The Bright Light Social Hour is an explosion of rock’n’roll everytime they hit the stage. As a focused and mature band, they know how to build a house up before they bring it down. They also opened for Aerosmith one time, which is pretty badass IMO. The Stafford stage is set to be graced by The Bright Light Social Hour, as well as special guests The Tontons. Asli Omar, Tom Nguyen, Adam and Justin Martinez make up what is undoubtedly one of the most unique and pleasing sounds this side of the Nacogdoches. Plus, they’re from the land of the players and pimps, so you know it’s real. 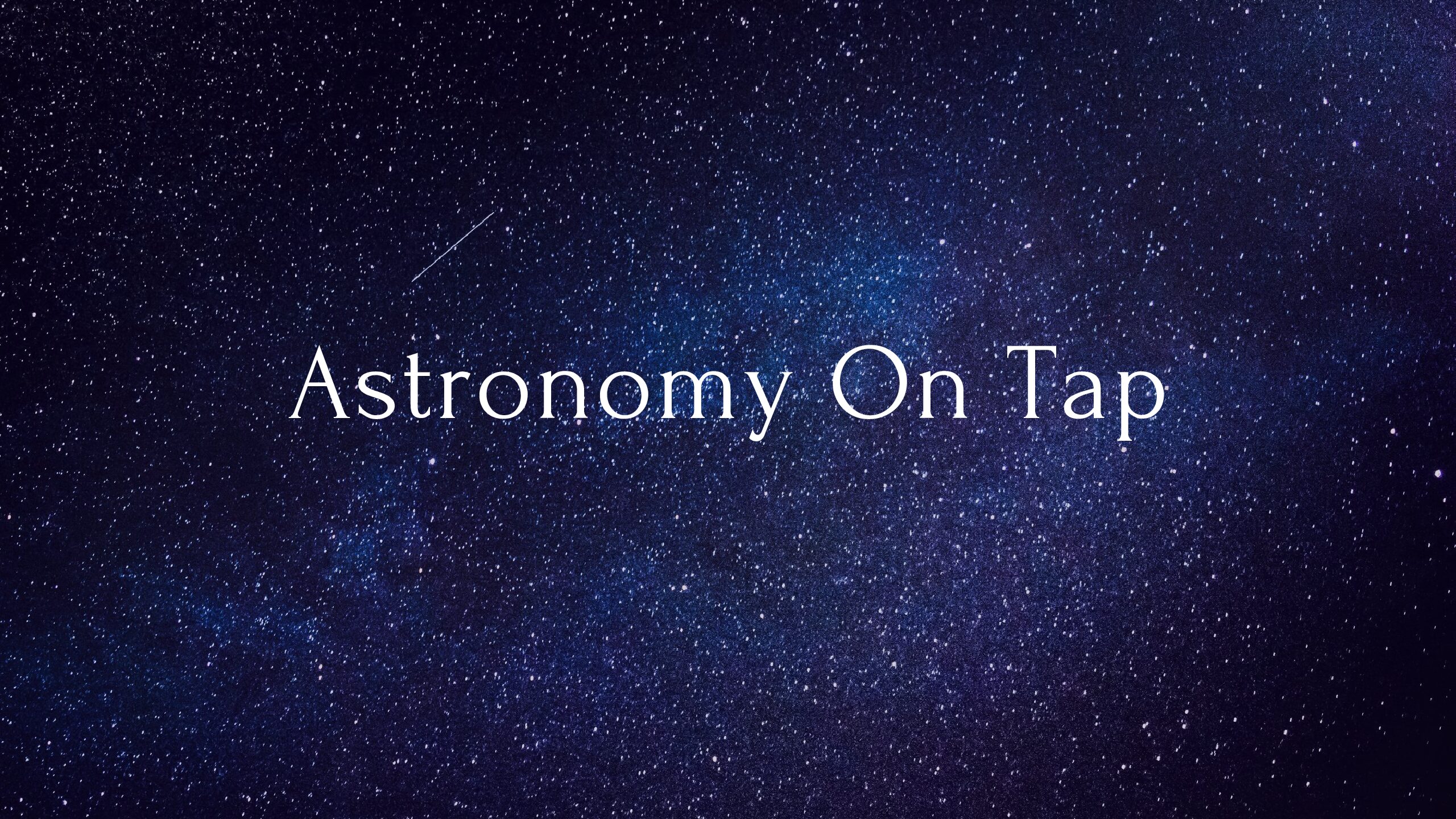 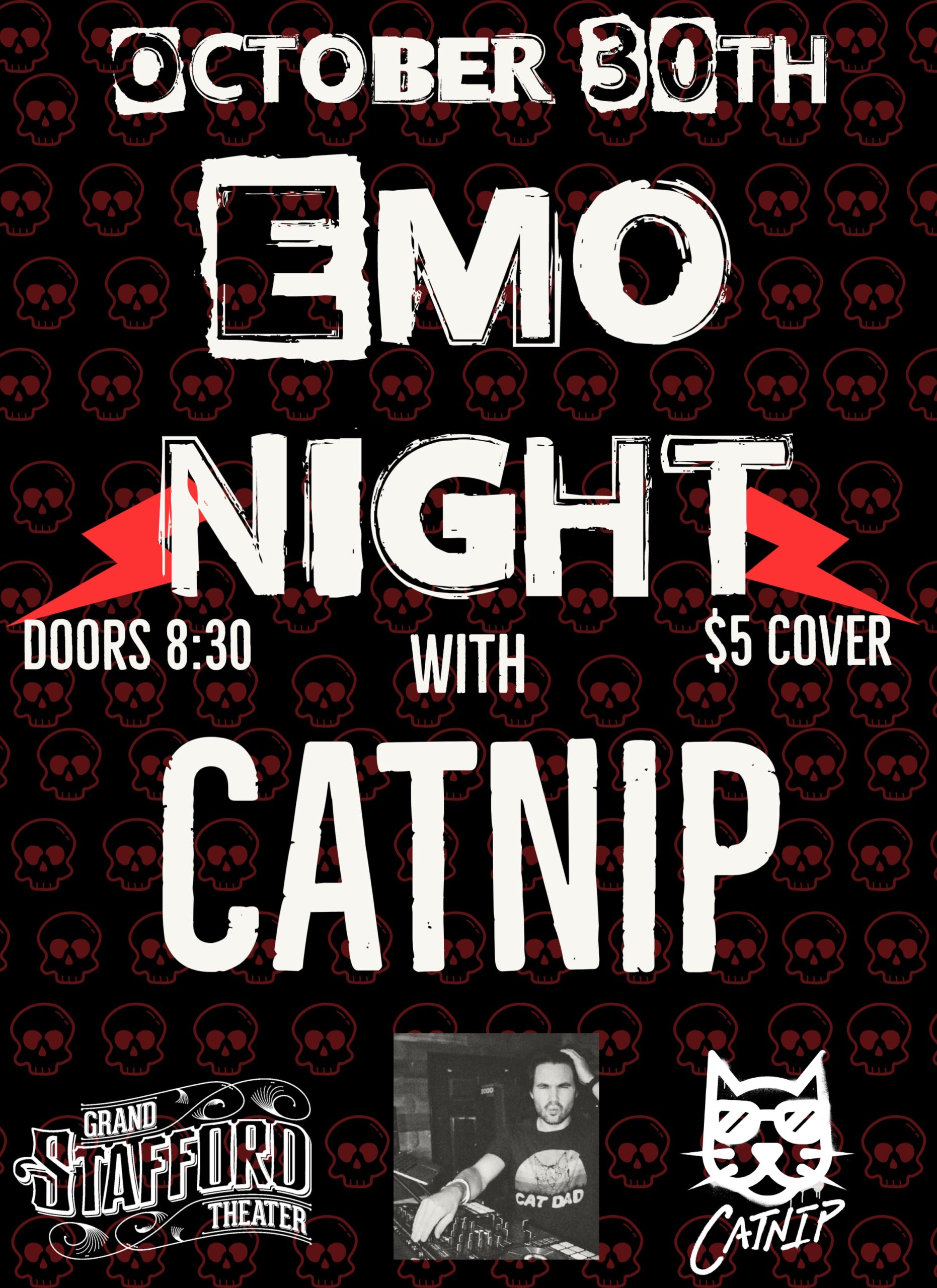