The Melbern G. Glasscock Center for Humanities Research at Texas A&M University and Grand Stafford Theater invite you to an evening with Sarah Bird, American novelist, screenwriter, essayist and photographer. Sarah will be reading from her most recent novel, “Above the East China Sea.”

Sarah Bird is the author of nine novels. The ninth hard cover, Above the East China Sea, was published by Alfred A. Knopf in 2014. The soft cover is being released by Penguin on April 28, 2015. Sarah has been selected for the Barnes & Noble Discover Great Writers series; a Dobie-Paisano Fellowship; New York Public Library’s 25 Books to Remember list; Elle Magazine Reader’s Prize; People Magazine’s Page Turners; Library Journal’s Best Novels; and a National Magazine Silver Award for her columns in Texas Monthly. In 2012 Sarah was voted Best Austin Author for the fourth time by the readers of the Austin Chronicle; was inducted into the Texas Literary Hall of Fame; and received the Illumine Award for Excellence in Fiction from the Austin Library Foundation. In 2013 she was selected to be The University of Texas’ Libraries Distinguished Author speaker, and was featured on NPR’s The Moth Radio Hour.

She has written screenplays for Paramount, CBS, Warner Bros, National Geographic, ABC, TNT, Hemdale Studio, and several independent producers. Sarah’s original screenplay, Daughter of a Daughter of a Queen, is currently in development with Pantheon of Women. She has contributed articles to The New York Times, Salon, O Magazine, and is a columnist for Texas Monthly. Sarah, who moved all over the world growing up with her air force family, lives in Austin, Texas.

You can find details about Sarah and the public presentation at the link below – see you soon! 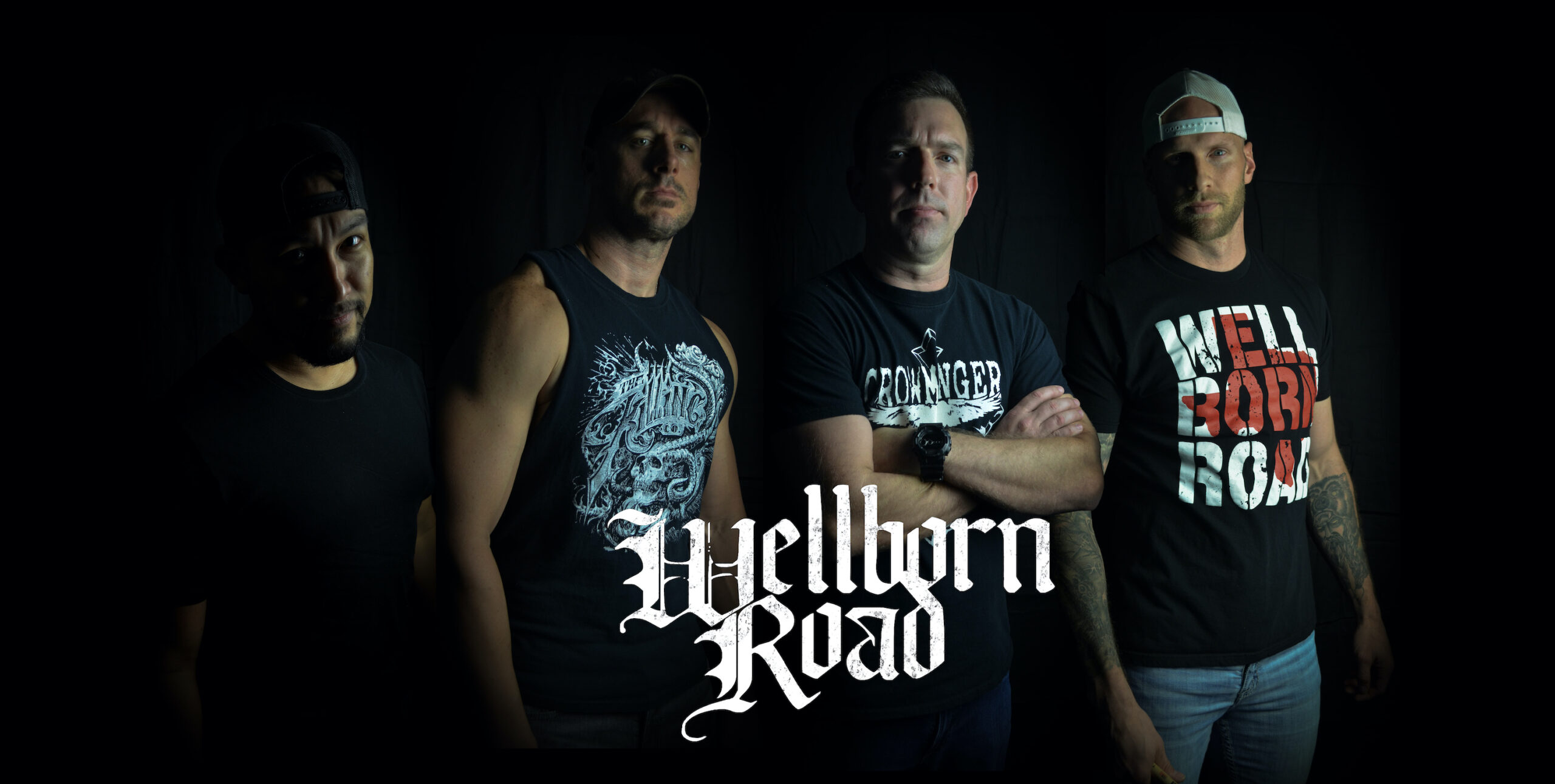