Country singer/songwriter, Max Stalling, is a native Texan and, even better, a former Aggie. Whoop! While he used to work in the corporate world full time, his love for song writing and performing took over and he eventually became a full time musician instead. His songwriting turned into recording albums and this was so successful that he started touring with a full back-up band. He has a relaxed honky-tonk style sound and receives continuous praise for his imaginative lyrics. 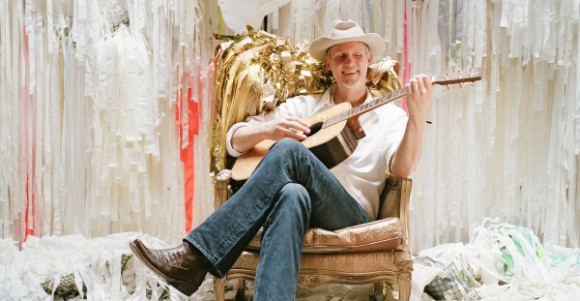 Max Stalling plays an incredible 150 shows a year and is on his third year of a Budweiser sponsorship. To add to his honors, he has also received a star on the South Texas Music Walk of Fame in Corpus Christi, Texas.

His most recent album, Home to You (2010) was produced by Grammy winner Lloyd Maines and it earned both a Best Album and Best Male Vocal nomination for the 2011 Lonestar Music Awards. In addition to Home to You, Stalling also has albums Topaz City (2008), Comfort In the Curves (1997), Wide Afternoon (2000), and One of the Ways (2002).

Joining Max Stalling at the Grand Stafford will also be soulful country musician, Courtney Patton. She has always been passionate about writing and performing and has been working hard to build a career out of her love of music. Her sound is influenced by her favorite musicians Willie Nelson and Merle Haggard and her lyrics mostly speak about “heartache, longing, and love”.

Her first record Triggering A Flood (2013) landed her regional buzz and her most recent record So This Is Life (2015) is taking her to new heights. In fact, she has taken tours through the U.S., Europe, and Canada to spread her Texas twang voice.

Both of these artists give you that sort of summer-livin’ feel when you hear them sing and seeing them perform makes for a fun night out. We are fortunate enough to have them at the Grand Stafford July 29th at 8pm. To learn more and buy tickets now please click here. 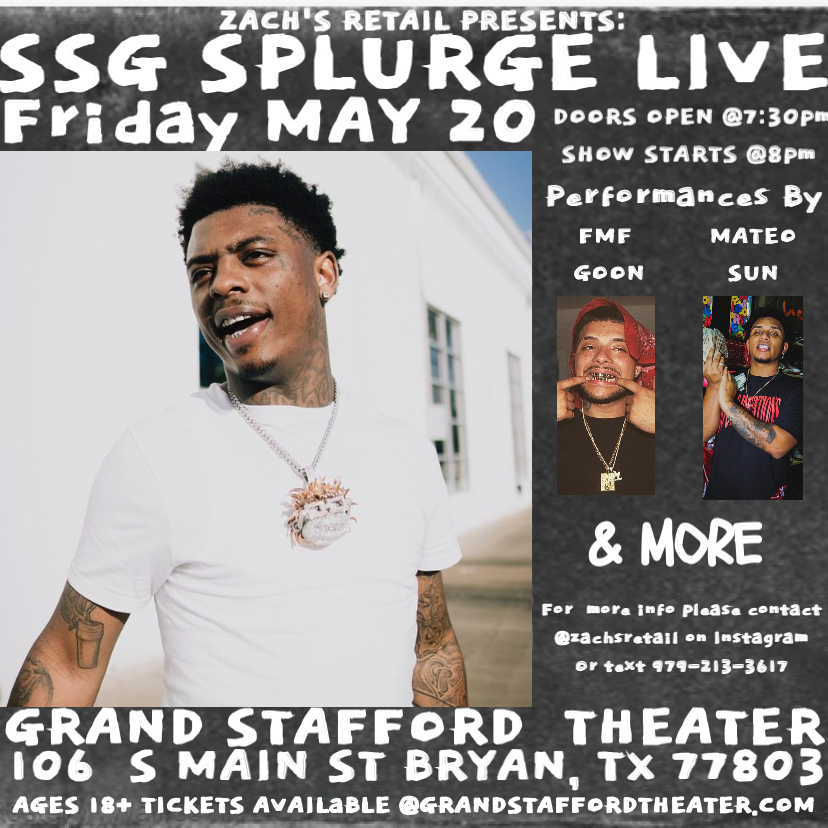 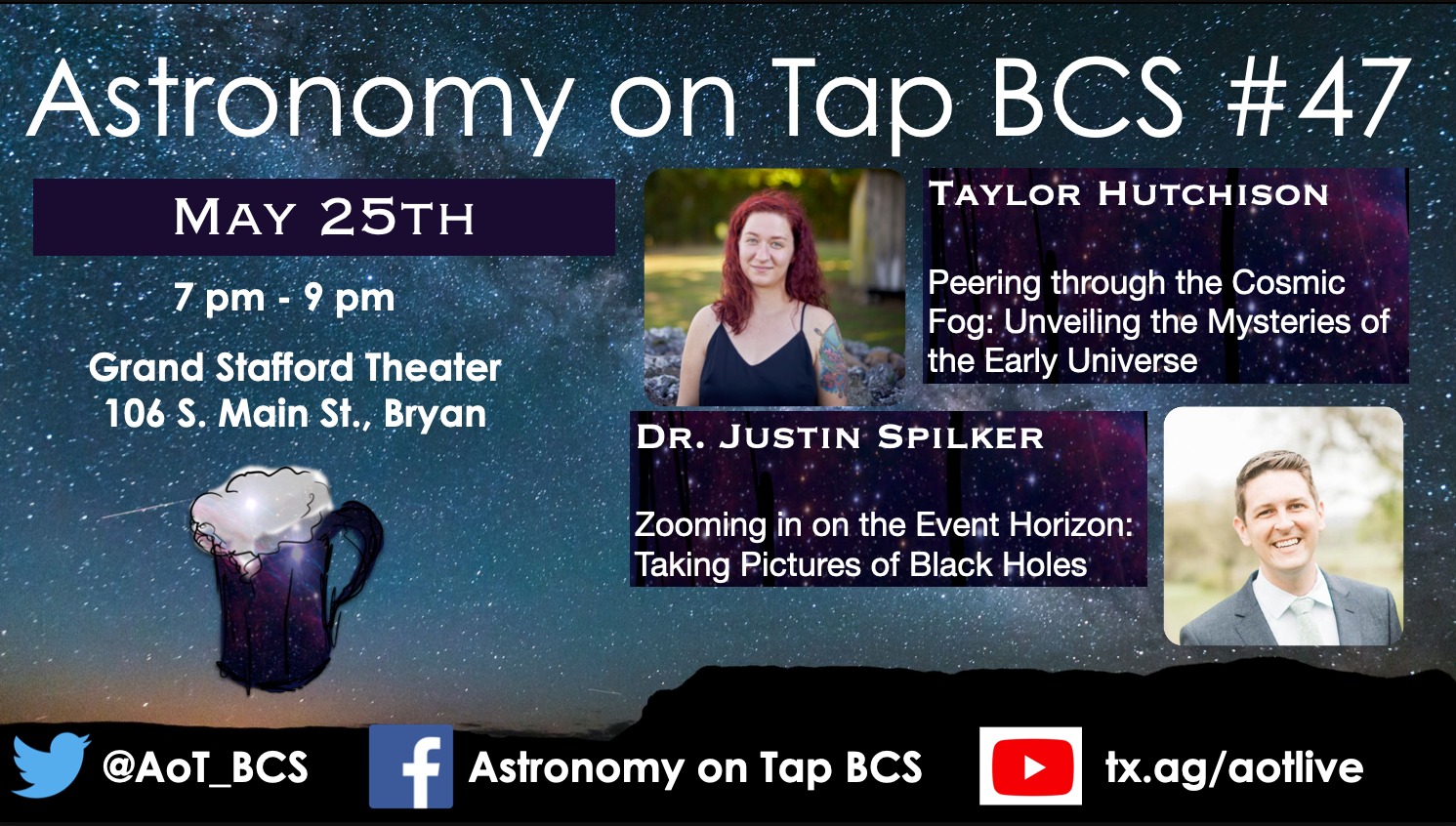