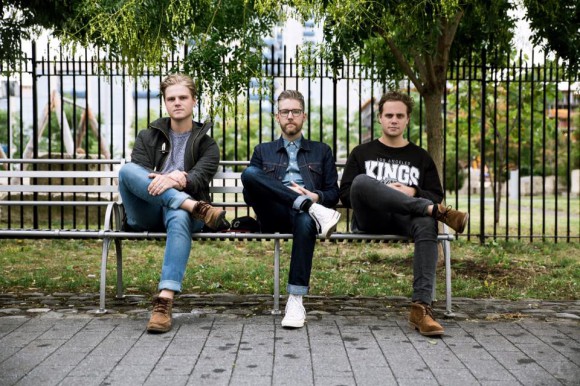 Forming in 2009, originally under the name Caleb, the guys began collaborating to write and record their first EP to debut after changing their name to Colony House – the name being derived from an apartment complex that they had each lived at in Franklin – in 2013. But even before these boys released their full-length album, When I Was Younger, in 2014, they were playing sold out shows in front of invested audiences. And soon after their album launch, they scored a gig on NBC’s Late Night with Seth Meyers, performing their hit single “Silhouettes”. Their talent eventually earned them a spot on the 2015 Tour de Compadres, opening for bands such as Needtobreathe, Drew Holcomb & the Neighbors, Ben Rector, and Switchfoot.

Their music, as described before, has a sense of brightness, light, and hope, while carrying honest and heavy lyrics. The band’s catchy sound has said to be influenced by the alt-rock legend U2 and the contemporary Cold War Kids, as well as having been compared to groups such as The Killers, Vampire Weekend, and Coldplay. The lyrics written by their lead singer, Caleb Chapman, resemble a style of sort of a confessional; his words bring a sense of hope to the reality of life’s trials through a lens of positivity and growth which can be heard in songs like “Keep On Keeping On” and “Glorious.” This album, being heavily influenced by personal trials in the members’ lives, allows and encourages listeners to feel known, inspired, and moved. 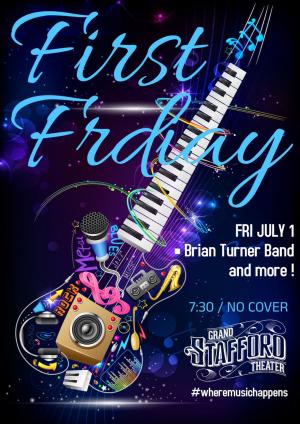