Jay White, a veteran of the music industry and a long time Texas resident, has returned to what he knows best: making incredible blues music. Alongside a team of world-class musicians, White has released an 11-song blues album titled “Jaywalkin’.”

Jay White was born in California, but he moved to Texas as a young boy and has spent most of his life here. After receiving a guitar for Christmas when he was 10 years old, Jay developed an extreme passion for music. Inspired by the Jimmy Reed songs that his neighbor taught him, White was soon hooked on the blues. Shortly after learning guitar, White teamed up with  different bands and recorded many extremely successful albums. After many years of recording and performing the blues, Jay White took a small break and spent time leading worship in churches around Texas. He continued to play in blues bands after hours in many central Texas bands and, despite focusing more on Christian music,  White says that, “it all boils down to the blues.”

Jay White recently teamed up with John Mills, Allen Huff, and Kevin Hall to begin his new project, Jay White and The Blues Commanders. All of these men come from extremely impressive musical backgrounds, and, like Jay, they all know and love the blues. The band is performing in select spots around central Texas and touring to promote the release of their 11 song album titled “Jaywalkin’.” All 11 songs are original and represent the musical journey that White has experience throughout his lifetime in the music industry.

Come out to the Grand Stafford Theater on Friday, November 6th at 8:00pm for a free First Friday performance by this incredible band in Downtown Bryan. Premium passes are on sale now! 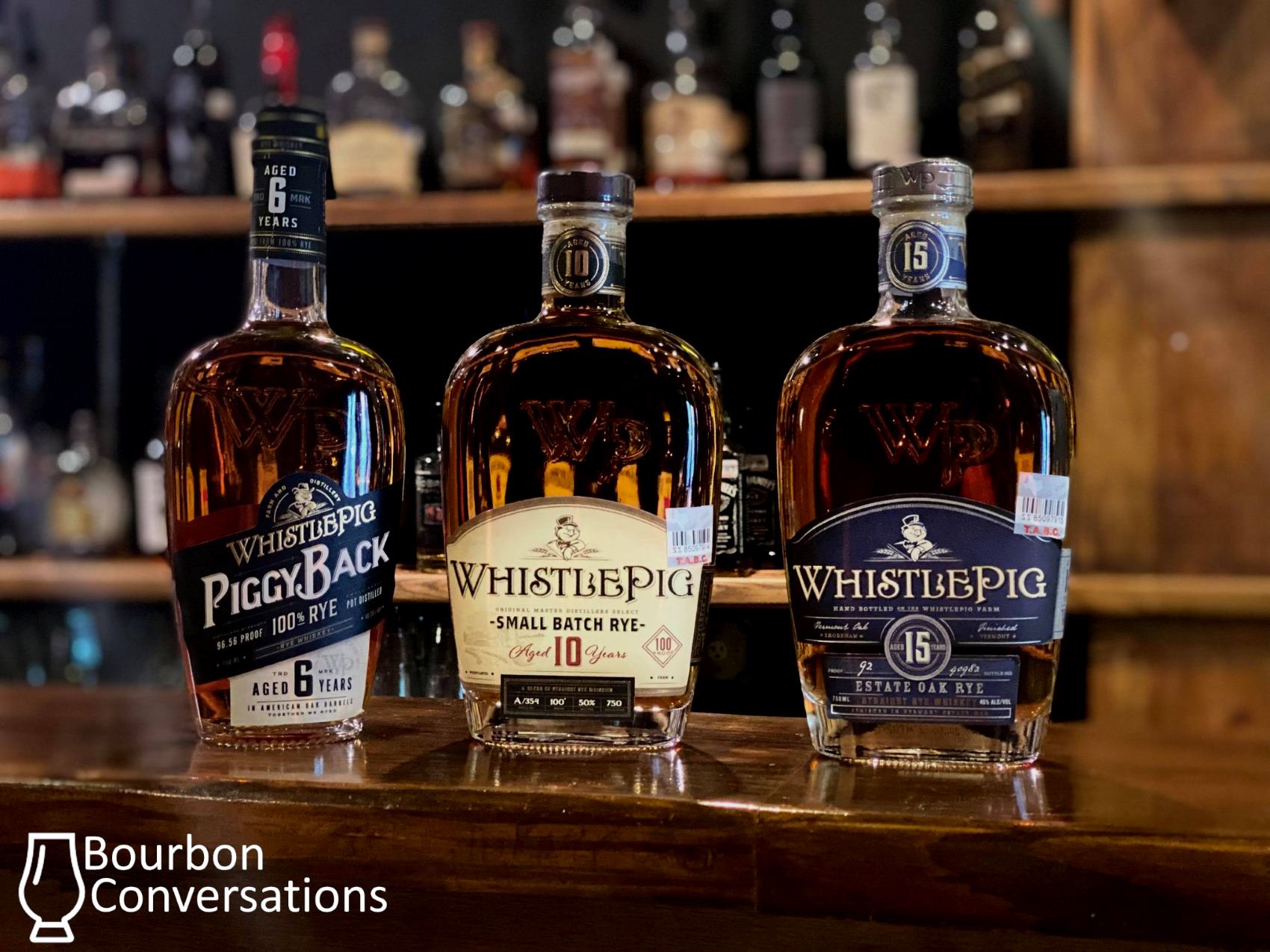