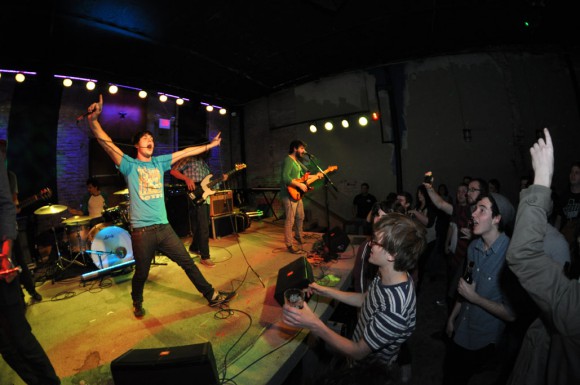 Friday night, Grand Stafford Theater will open its doors once again for the fan-favorite, Driver Friendly, along with their tour-mates, Wild Party. Bryan, Texas is the third stop on the “Texas Takeover” tour: a nine-stop tour spanning the breadth of this great state from El Paso to Houston. The Bryan/College Station area is no stranger to Driver Friendly. If anything, BCS could call itself a very good friend of the band. From shows dating back to 2009 between Driver F and Defacto Productions at the old Stafford Main Street to Texas A&M’s campus, Driver Friendly has become well acquainted with the B/CS crowd and demographic over the past few years. 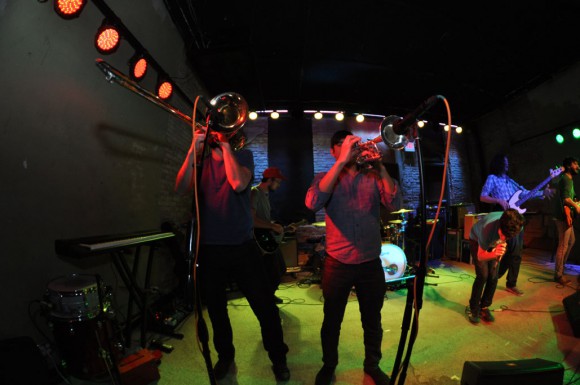 Given Bryan’s location between Austin, the music capital of the world, and Houston, land of the players and pimps, it only makes sense that bands touring the perimeter of the Texas triangle make stops to play here. However, a Driver Friendly show at the Stafford boasts the kind of energy that cannot be held accountable to geographic coincidence alone. For the band members, Bryan emits an earthly aroma of home. The cult-like following of Driver Friendly fans in BCS is composed of Woodlands High School alumni, friends of the band from Austin, and those who have been super-fans since Driver Friendly’s first album “Chase the White Whale.” Without a doubt, it is the area’s extensive relationship with the band that yields the kind of intimate concert experience that is to be expected every time Driver Friendly sets up their instruments at The Stafford. If you’ve ever been a part of their crowd before, then you know exactly what those expectations are. Triumphant horns, anthemic lyrics, hum-along guitar riffs, ska-dancing, moshing, smiles, laughter, and the not-so-uncommon crowd surf are staples of a concert put on by a band fully comfortable with their stage presence. It’s the same kind of comfortable that makes a Driver Friendly show the epitome of experience guaranteed by Grand Stafford Theater. 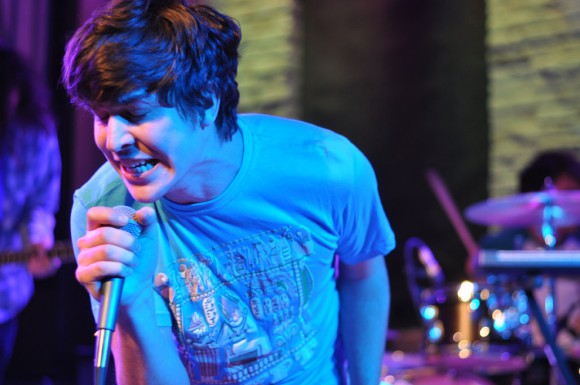 After signing with Hopeless records in 2012, touring with Motion City Soundtrack and Reliant K around the country, and playing at Van’s Warped Tour in 2013, Driver Friendly returns to the heart of Bryan, Texas to present themselves at peak condition to a room full of family, friends, and kindred spirits. This tour brings Driver Friendly with friends from San Antonio, Wild Party and local favorites The Feeble Contenders and King & Nation. Don’t miss out, doors open at 8pm and tickets will be available at the door! 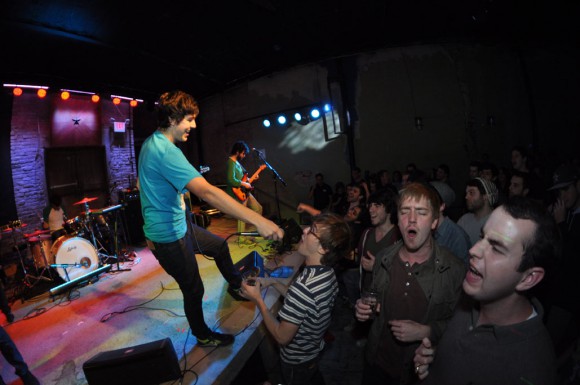